Microsoft has released a new patch for Windows 10 that should solve some problems in the operating system generated by the use of some printers of certain brands. However, this Patch brought even more serious consequences, being possible to provoke even the “Blue Screen of Death”.

However, the situation is not yet 100% resolved. The update sent solved part of the original problem, but caused new incompatibilities on the platform.

According to the website Windows Latest, the flaws are now in the print itself. Users reported that the sheets come out incomplete, without a pattern, missing objects such as bar codes or QR Codes and without the complete form of tables, citing just a few examples.

The builds that had problems regarding the use of the printer are as follows, sent between March 9th and 15th:

Microsoft has confirmed that it is looking for a solution and is expected to submit a new fix in the coming days. Reinstalling the above packages solved the problem for some users, but it is not a permanent solution. 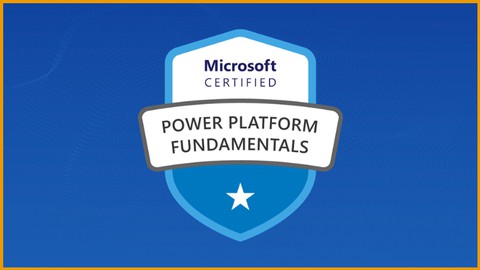 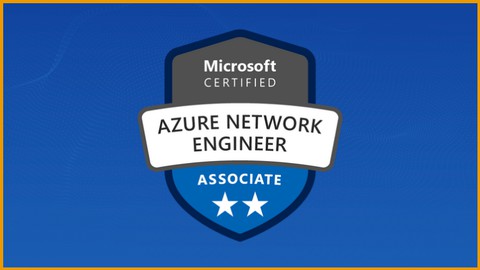 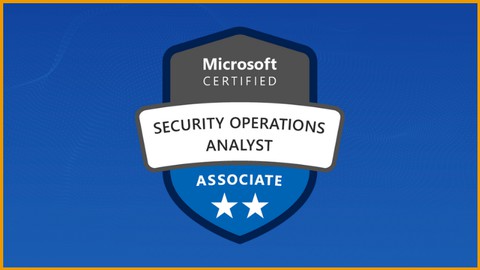 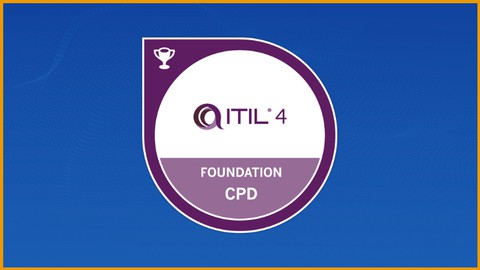